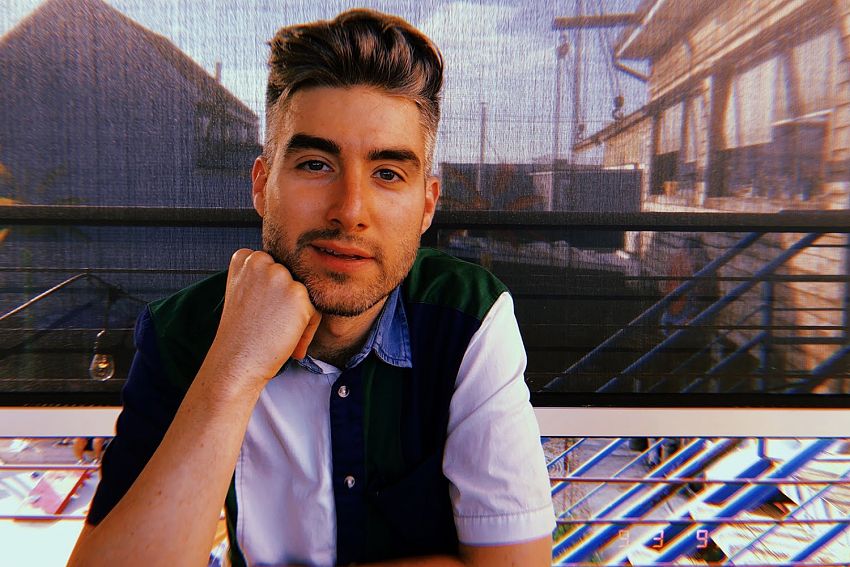 CASEY can currently be seen as the host of TruTV's INSIDE JOKES, an offshoot of the network's popular IMPRACTICAL JOKERS series, on which Casey also serves as a writer.  Prior to Jokers, Casey was a staff writer on LATE NIGHT WITH JIMMY FALLON and contributed to BILLY ON THE STREET.  As a performer, Casey can be seen in the Paramount comedy, STATEN ISLAND SUMMER, various episodes of the Game Show Network's LIE DETECTORS, Comedy Central’s INSIDE AMY SCHUMER and the Hulu series, DEADBEAT.  He recently hosted the TLC game show pilot, BET ON ME, wrote and performed on MTV's JOKING OFF, wrote for TBS’ reboot of JOKERS WILD starring Snoop Dogg and can regularly be seen as a substitute host on the popular HQ TRIVIA app. He also developed CASEY VS for Comedy Central, a semi-scrited comedy here’d he serve as host/lead.

Casey has conceptualized and starred in branded campaigns for: Heineken, Dr. Pepper, Jack Daniels and Bud Light.  He also starred in Rolling Stone's digital series for AIR BNB and can regularly be seen performing stand-up around the country as well as improv and sketch at UCB Theater in New York City.